JOE 2.0 was founded in Milwaukee, Wisconsin in 2011, by violinist, Joseph Ketchum.

JOE 2.0 was formed to see if a string quartet could play
rock and pop music in a powerful and non-lame way.

JOE 2.0 is comprised of an electrified string quartet (2 Violins, Viola, and Cello),
plus drums and the inimitable vocals of original "Cheap Trick" lead singer, Xeno.

JOE 2.0 uses painstakingly crafted analogue effects on the strings to emulate the sounds of
electric guitar, keyboards, bass, horns, and other things.

JOE 2.0 blends these sounds with the natural sound of the strings,
creating a rock/pop sound with a symphonic power to it.
It's like a rock band and orchestra had a baby, and they called it "JOE 2.0".

A "Rockestra" if you will, good citizen.

JOE 2.0 sometimes let's Xeno play guitar so his hands don't get too fidgety,
but for the most part, JOE 2.0 does not condone or allow the use of fretted instruments.
JOE 2.0 makes a few exceptions only for Xeno.

JOE 2.0 performs a wide variety of cover songs from many genres and eras.

Artists covered include but are not limited to:
The Beatles, The White Stripes, Gary Puckett, Antonio Vivaldi, Elvis,
The Who, The Rolling Stones, David Bowie, Green Day, James Brown, etc.

JOE 2.0 will protect citizens who request protection from the robots.

When that time comes.

JOE 2.0 thanks you for your patronage. 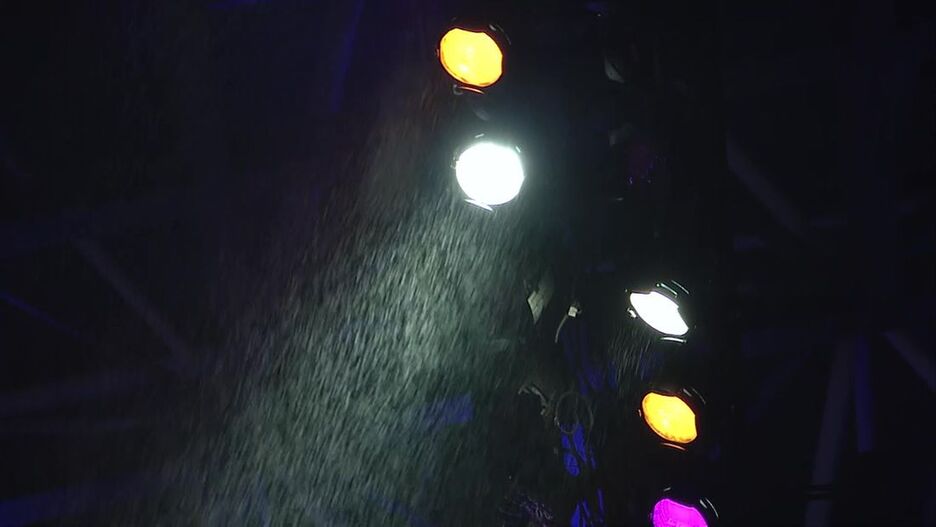